Economic Incentives and Poaching of One-horned Rhinoceros in Nepal 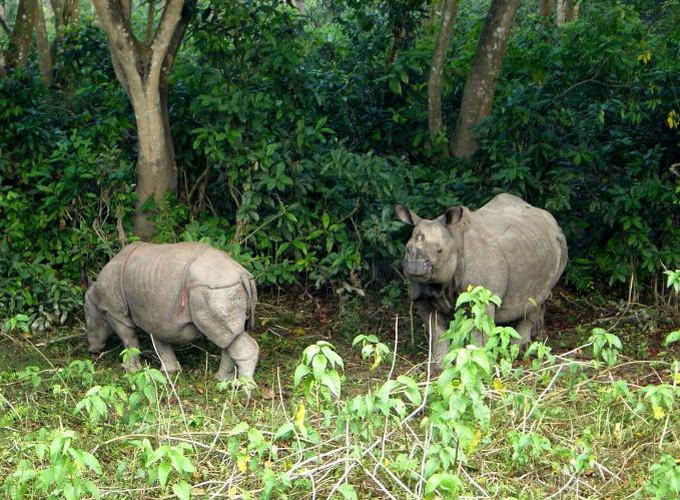 Economic Incentives and Poaching of One-horned Rhinoceros in Nepal

This interdisciplinary project that brought together multiple institutions and researchers received a research grant of around €110K from the Netherlands government through the PREM Programme in IVM, Virje Universiteit Amsterdam. The primary aim of this research project was to conduct an applied and policy-relevant study on the poaching of one-horned rhinoceros in Nepal, which at the time was at an alarmingly high rate, and to come up with practical and implementable policy options through an understanding of the factors that influenced poaching of rhinos in and around the Chitwan National Park. This interdisciplinary study involved researchers from a variety of disciplines from anthropology, environmental economics, geography to conservation biology, and multiple methods of study in terms of data gathering and analysis. I had the opportunity to lead the primary data collection in the project through questionnaire survey and discrete choice experiments in the households from six villages within the buffer zone of the national park. This study was able to discern some of the major factors contributing to the increased poaching of rhinoceros in Nepal through modelling of historic poaching figures as well as using the survey data. The research findings were presented at a national workshop in Kathmandu in February 2005, and further communicated through a policy brief and various publications and conference presentations.